Shower and bathtub drains often clog from soap sludge and hair buildup. If you have a clog in a shower or bathroom drain with a pop-up stopper, it’s easy to clear the clog—just pry off the grate or pull out the stopper, then use a hand auger on the drain. But most showers and bathtubs use a different mechanism, called a rod-and-bucket assembly, to close their drains. 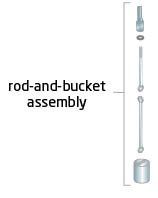 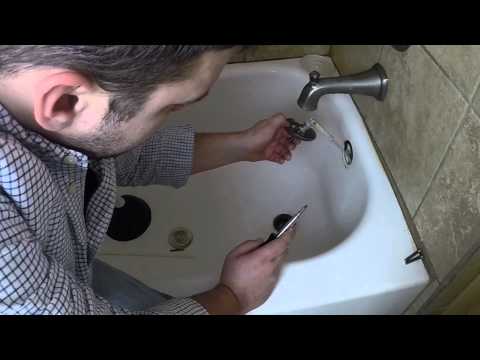