The vast majority of spiders in the United States are not dangerous to humans. Many are actually beneficial, as they eat a number of common insect pests; in fact, the presence of spiders often indicates the presence of another pest you might not have seen yet.

Signs of a Spider Problem

A solitary spider scampering across your bathroom floor once in a while is pretty much unavoidable. But if you see many spiders at once, or see spiders frequently, that may indicate a problem.

The most common household spiders in North America include the orb-weaver spider, the cellar spider, and the house spider, also known as the hobo spider. The house spider’s bite, though not life-threatening, has been attributed to isolated cases of necrotic ulceration (death of the tissues surrounding the bite).

The brown recluse, the black widow, the brown widow, and the red widow, all native to the South, are the only North American spiders that are venomous to humans—and even these species are shy and tend to bite only if provoked or startled. If you are bitten by one of these spiders, or if you’re bitten by any spider and are unable to identify the species, seek medical help. Try to bring the spider with you to have it properly identified by a professional. 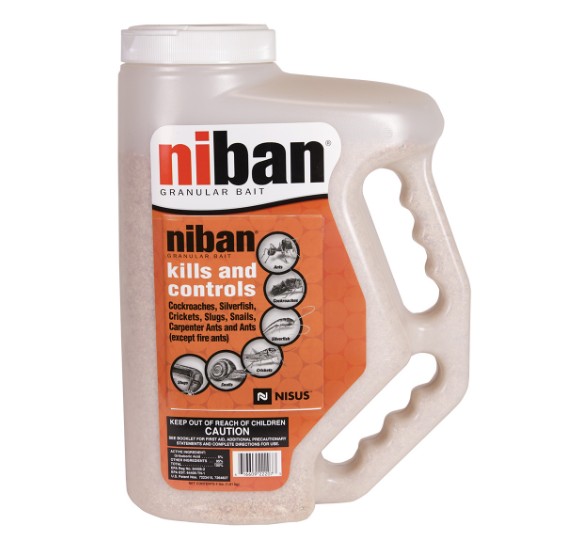 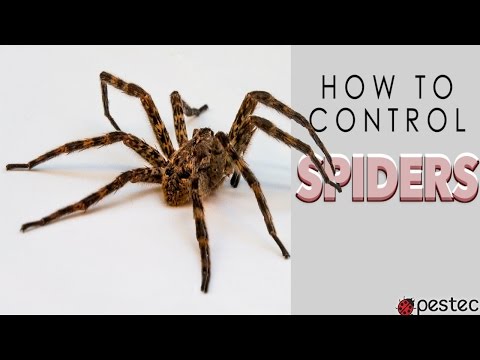